Shop Online or Book an Appointment To Visit Us In-Store

Halifax Cycles Inc. opened its doors at 6056 Almon St Halifax, NS in the spring of 2014. We have since relocated to 3600 Kempt Road providing a better space for product and service expansion.

Halifax Cycles & Guitars is owned and operated by Roger Nelson and Jenna Molenaar, long time vets of the Canadian Independent Bicycle Retail & Repair scene. With over 25 years of combined industry experience, our owners are happy to help you with all your cycling questions and/or requests. Regardless of the bike or riding style, we are happy to bring some fun back into your life! 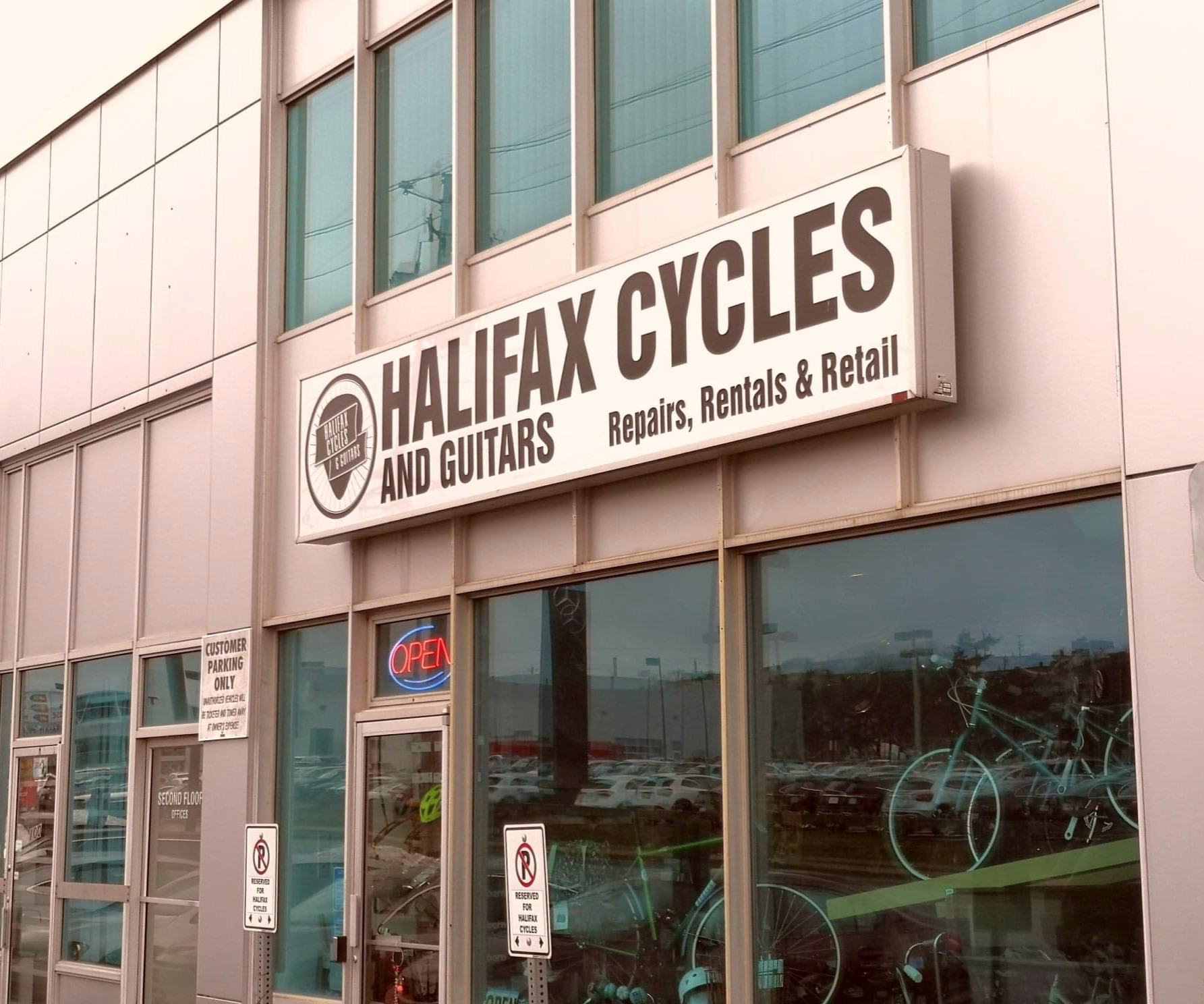 We offer great value to our customers through quality products and superior customer service. 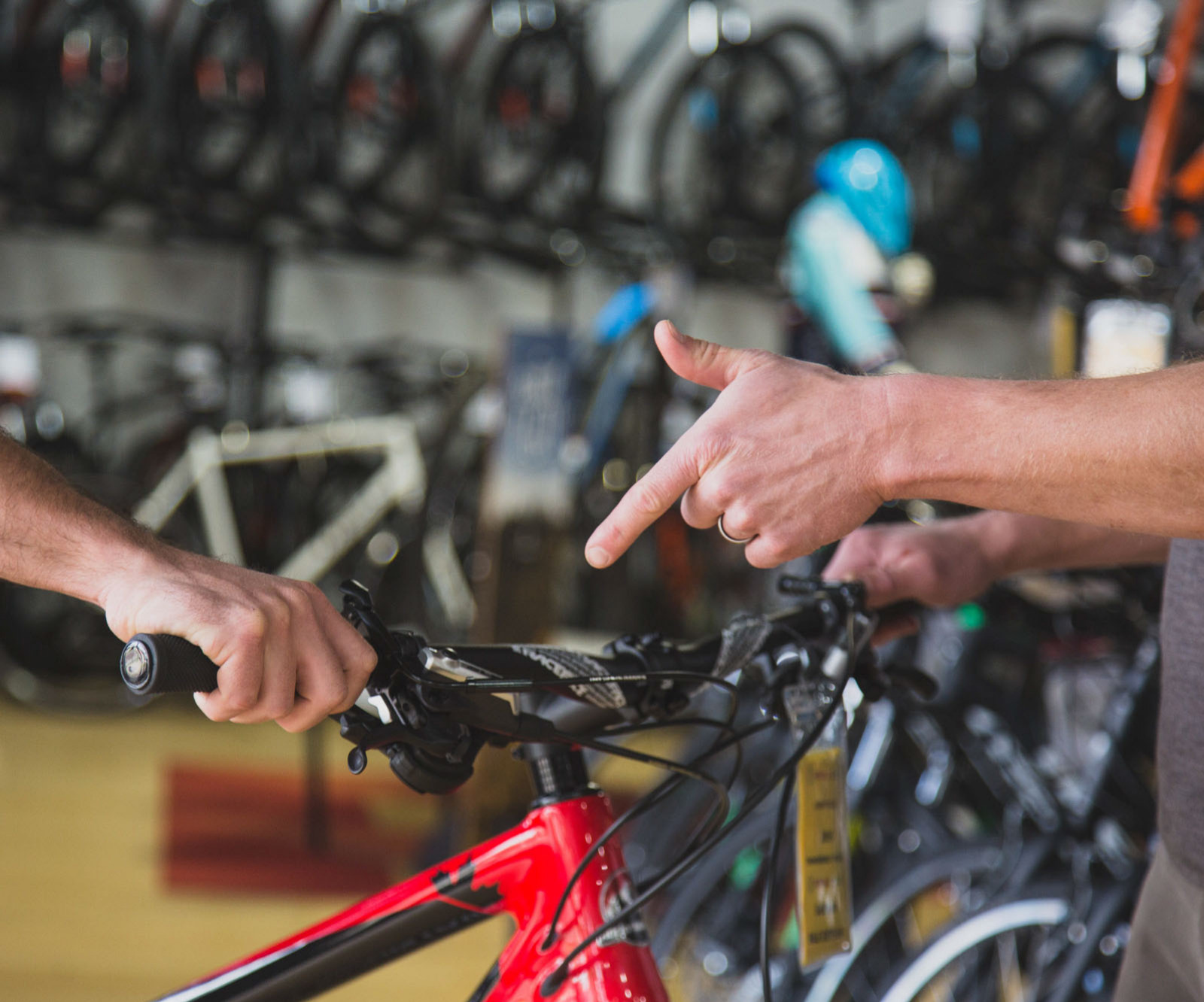 We aren't your average bike shop -  we look forward to getting to know you and your bike. We listen to your needs to help find the products that are the right fit. Everyone needs something unique and we want to ensure your experience is something worth sharing. 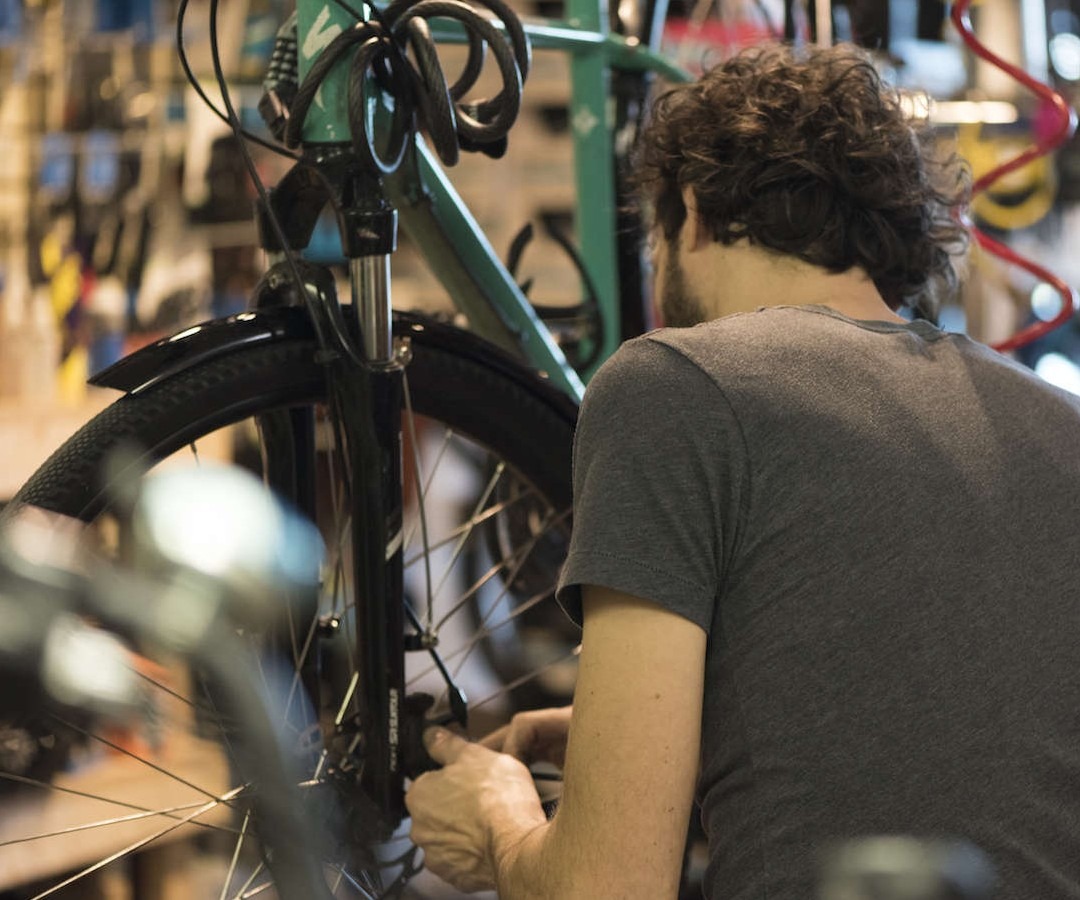 We do everything from minor adjustments to complete overhauls. Come see us or book and appointment for a free estimate anytime. 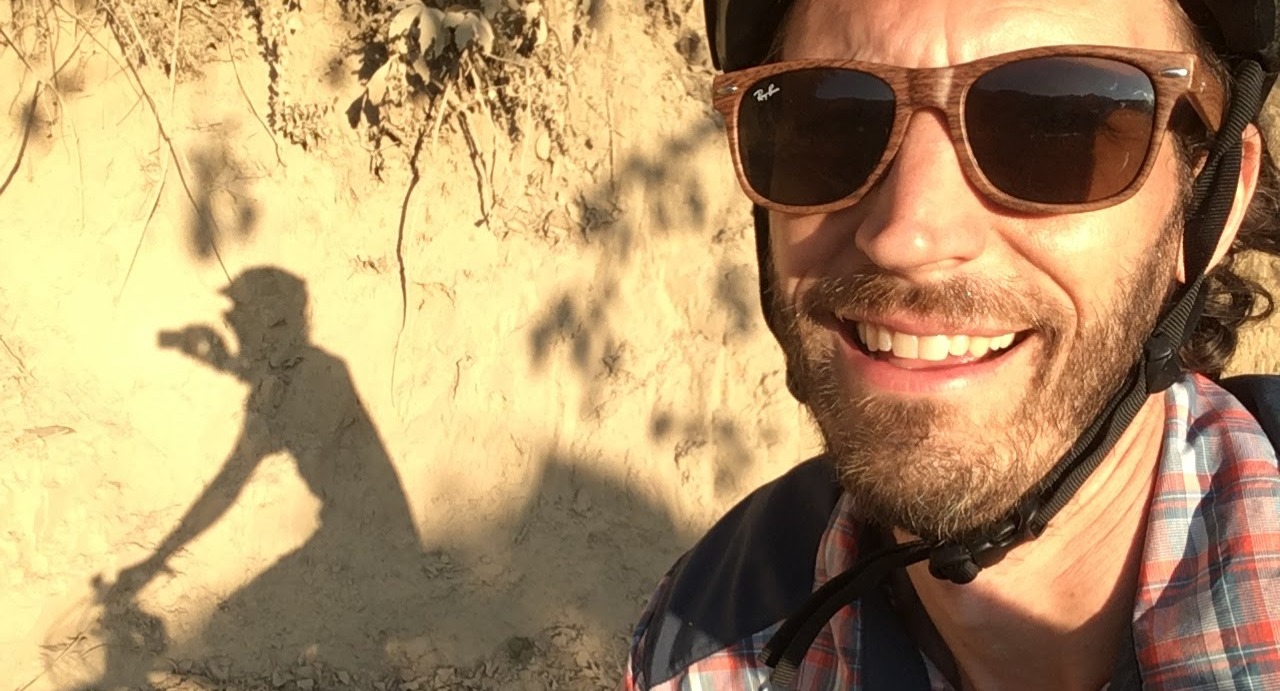 Growing up largely in rural Nova Scotia, bicycles have always been a primary mode of transportation for me. Professional work with bicycles started in 1997 working as an out trip Camping Director, maintaining a fleet of mountain bikes and overseeing 3-day camping trips for YMCA Camp Wapomeo, in Yarmouth County. Since then I have worked in most major repair shops in Halifax, and have co-owned and operated a repair shop in some form since 2010. A bicycle mechanic by trade and a musician by passion, since the mid 90's I have bought, sold, repaired, and played guitars at a semi professional level.

What was your first bike? SuperCycle muscle bike.
Where do you like to ride? In the woods and just about everywhere in between. 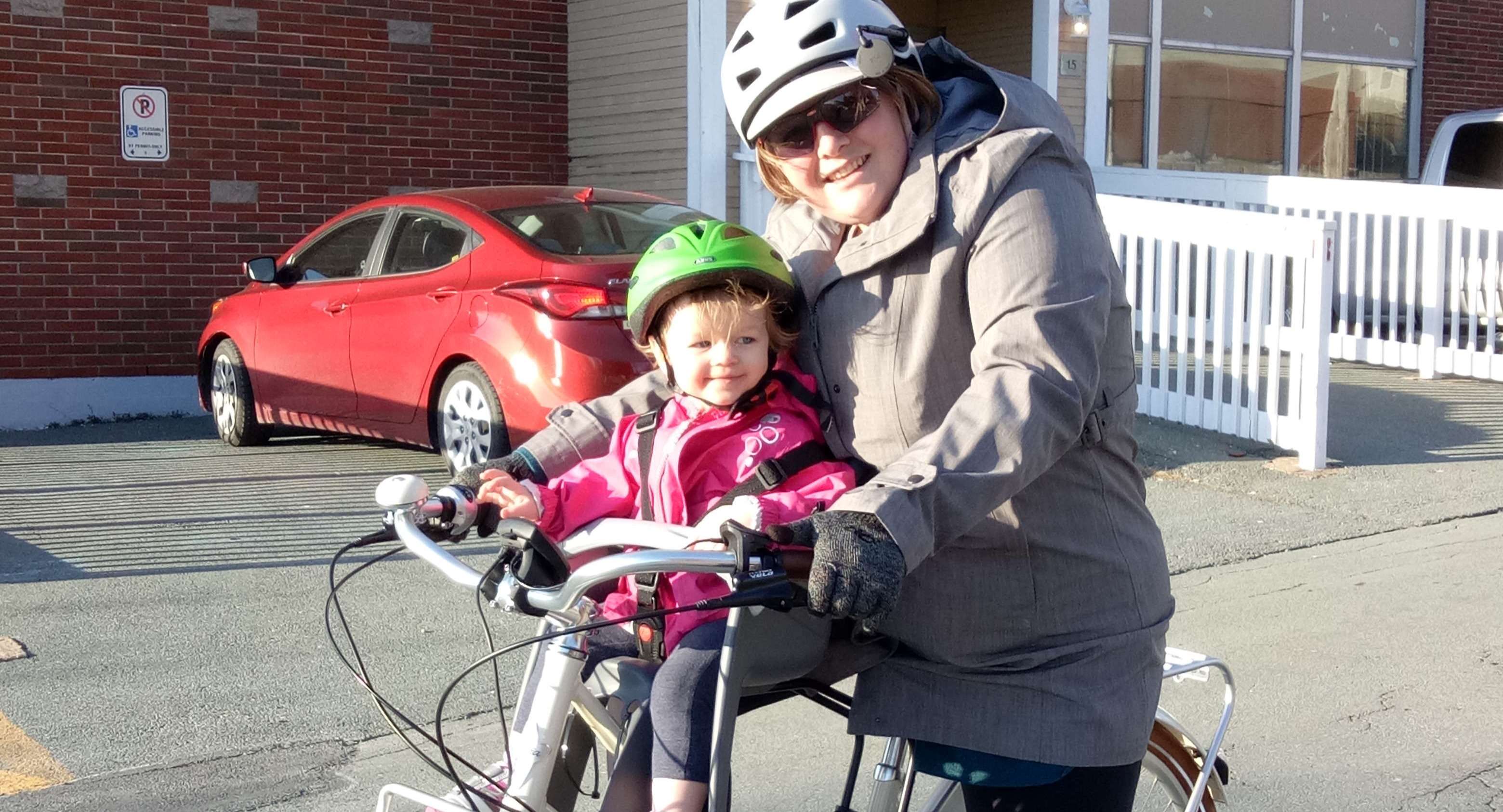 My love for bicycles a few decades ago, when I began to cycle commute in the city of Halifax. One thing lead to another and the bike obsession began! After starting work in the industry in 2003 in Halifax, I decided to expand my horizons through cycle touring and working with bicycles in Toronto. I stayed there for another 5 years and then decided to return to Halifax in 2011 to pursue the bicycle shop industry here. Involvement in the cycling community has included hosting repair clinics, group rides, and instructing road safety courses in partnership with the Halifax Cycling Coalition and Ecology Action Centre

What was your first bike? 1980's BMX.
Where do you like to ride? City streets, cross country, and in the dirt!

Find your dream bike today and visit us for a test ride. We'll ensure that you're on the right bike to meet your needs and the right frame size for a comfortable, safe cycling experience. 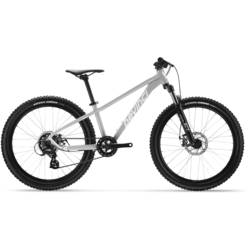 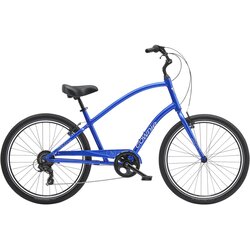 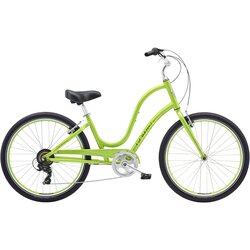 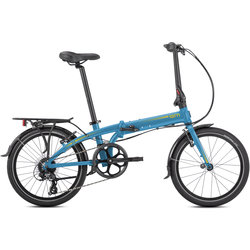 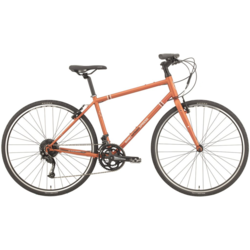 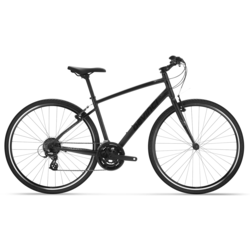 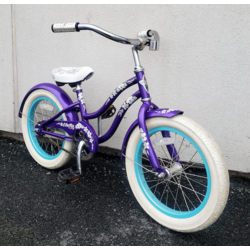 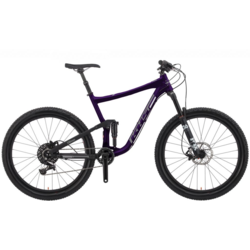 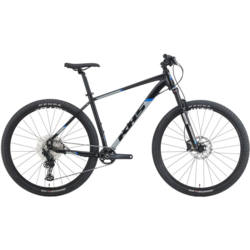 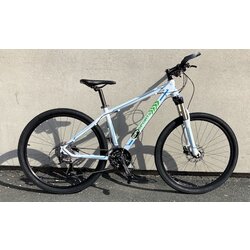 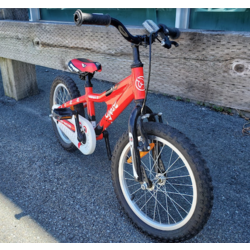 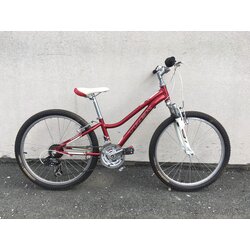